All State Agencies | All State Services 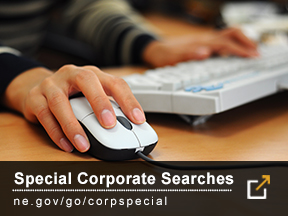 The Commission of Industrial Relations (CIR) is a state agency designed to resolve public sector labor controversies with jurisdiction over state and local government employees including public utilities.  Jurisdiction was originally over only public utilities but was expanded to include all public employees in 1969.  The State Constitution authorized the creation of such an agency, and state legislation in 1947 created the CIR.  Originally known as the Court of Industrial Relations, the name was changed to Commission with legislation passed in 1979.